A Look Into Daylighting 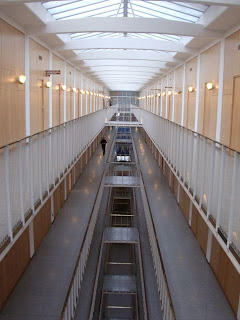 In today's technology driven world people often take for granted that we have light bulbs to guide us at night and in design it can be easy to forget about the design solutions that are given to us through the natural world. But, at the same time, today more than ever, we should once again be looking at what our natural resources can provide for us.

In Denmark, the winter months (which are commonly accepted as late October through March) consist of very little daylight, even on the days when the sun can peak out from behind the constant cloud cover. Ever since the viking era daylight has been considered extremely important because of its scarcity in these northern lands and to this day Scandinavian architects and designers often incorporate some form of daylighting into their designs.

In February, I visited the Århus Town Hall in Århus, Denmark which was designed by the Danish architect Arne Jacobsen.  Jacobsen created a great example of daylighting in the Århus town hall as seen in the pictures above. In the hall of offices even though there are 6 levels, the natural light reaches all the way down and into every single office, reducing the need for a lot of artificial lighting throughout the day when the building is most in use. Even on cloudy days, as was such when I visited, light spills into the space. Scandinavian architecture and design is known for enhancing the effects of natural daylighting to increase functionality, aesthetics, and state of mind; and it can provide a really great example for designers around the world no matter the environmental setting.
Posted by Sami Johnson at 11:47 PM 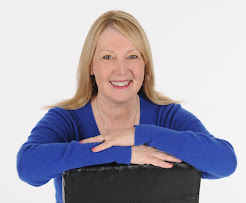